Natas Kaupas (born 1969) is a semi-retired American professional skateboarder. He grew up in South Santa Monica, California in the area known as Dogtown and is of Lithuanian descent.[1] He attended Santa Monica High School. He is often referred to as one of the first true professional street skateboarders.

In 1987, Kaupas had become such a well-known figure that shoe company Etnies offered him his own pro model shoe, an entirely new concept in the skating world.[5] The marketing and design of the shoe was influenced by Kaupas. He was able to use his artistic talents, which he later incorporated in SMA skateboard designs.

In 1989 Santa Cruz released a follow up video toWheels of Fire entitled Streets on Fire, in which Kaupas played a greater role. Kaupas stand-out performance in the film was a new trick where he ollied up onto a fire hydrant and performed a 720 degree spin on top of it. The trick would be known as the 'Natas spin' and has also been adapted to the sport of snowboarding. The 'Natas Spin' was also incorporated into the Tony Hawk video game series since Tony Hawk's Underground 2.

In 2005, Kaupas received the Legend Award at the seventh annual Transworld Skateboarding Awards. In 2014, Natas was inducted into the Skateboarding Hall of Fame. 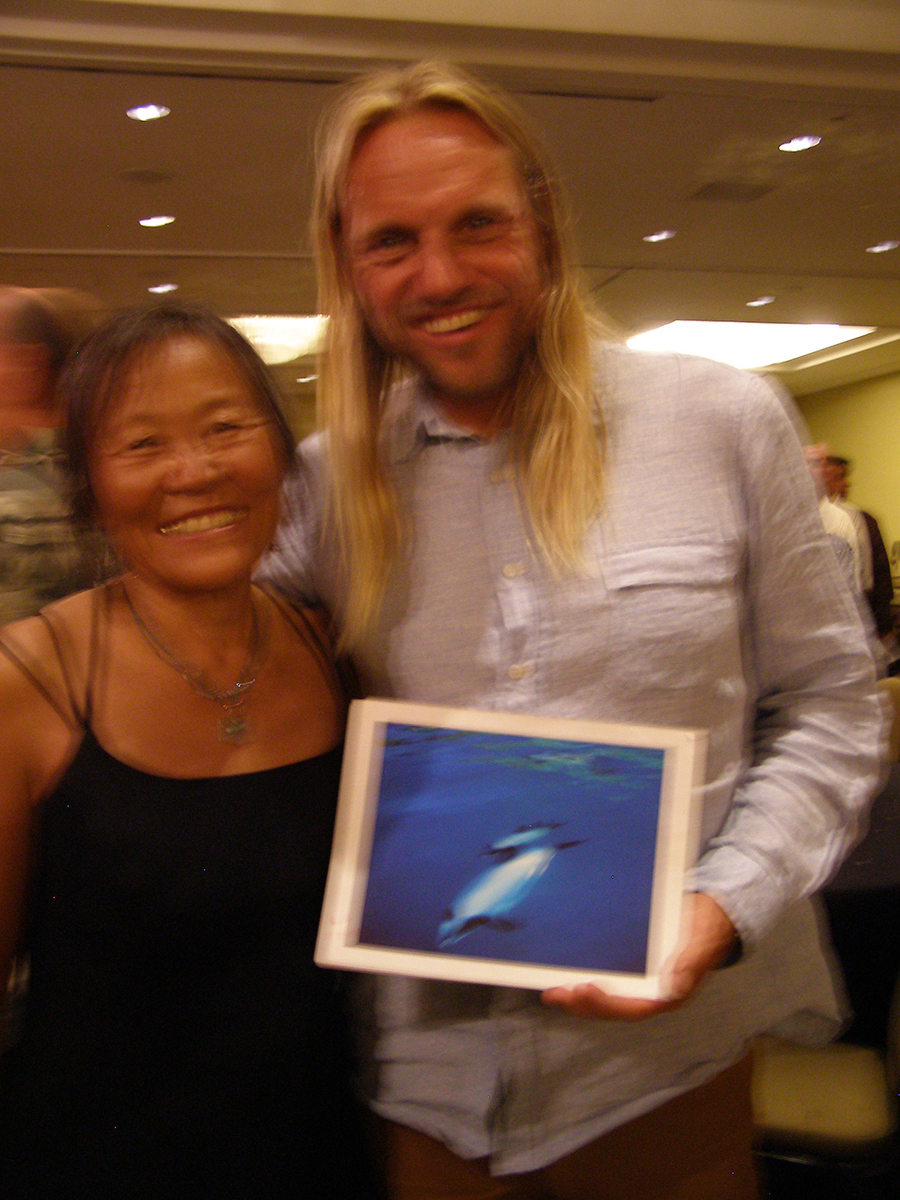