Howard Garrett offers educational programs about orca natural history around the Pacific Northwest. He co-founded the non-profit Orca Network in November 2001 with Susan Berta. Howard received his degree in Sociology from The Colorado College in 1980, and began working with the Center for Whale Research on San Juan Island in 1981. In 1996 Garrett wrote Orcas In Our Midst, a booklet oriented toward middle-school students, and has since published additional educational books about resident and transient Orcas in the area. Through Orca Network, Garrett advocates the protection of habitat for well-being of the endangered J, K, and L pod resident Orcas. We are also grateful to Howard for his tireless efforts to have Lolita the lone female Orca, originally captured from L-pod over 43 years ago, returned from the Miami Seaquarium, back to her mother Ocean Sun and pod.

Lolita is the longest-lived Orca in captivity, kept in a tank that is illegal in size, and alone for 40 years. A team of whale researchers residing where Lolita's resident Orca L-Pod, are found, have a comprehensive retirement plan. She has the highest likelihood of a successful return to the wild.* Only a small hurdle remains in the way of Lolita’s retirement: Miami Seaquarium owners Arthur and Andrew Hertz.

Let's Face It campaign coordinator, Peggy Oki, produced, wrote, and directed "Christmas for Lolita: a video petition for FREEDOM!!!" as she also wishes for Lolita to be returned to her mother and pod.

Please VOTE for Lolita's freedom by clicking “Like” on the lower left (y) "Like" button of the YouTube window, and ask friends & family to do so as well.

*Our link will be sent to the owner of the Miami Seaquarium to show him that thousands of people want Lolita returned to her mother Ocean Sun & home. We hope you'll enjoy our 4:19 minute video through to the message of love for Lolita at the very end.

"Christmas for Lolita: A Video Petition for FREEDOM!!!"
(4:19 minutes) 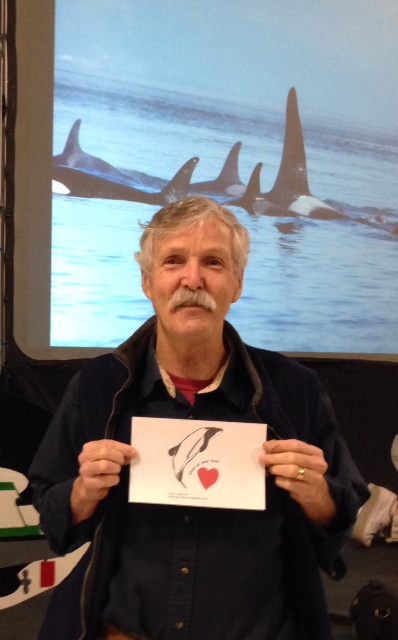