After his success in the world of skateboarding, Guerrero decided to pursue his musical interests and was a member of the skate rock band Free Beer and the experimental group Jet Black Crayon; however, Guerrero's work as a solo artist has so far been the most commercially and critically successful. Guerrero's critically acclaimed albums, EPs, and singles incorporate various types of music, from rock, hip hop, and funk, to soul, and jazz. In 2004, Rolling Stone magazine named Guerrero's third studio album Soul Food Taqueria (2003), #2 on its 2003 "Best Of" list. 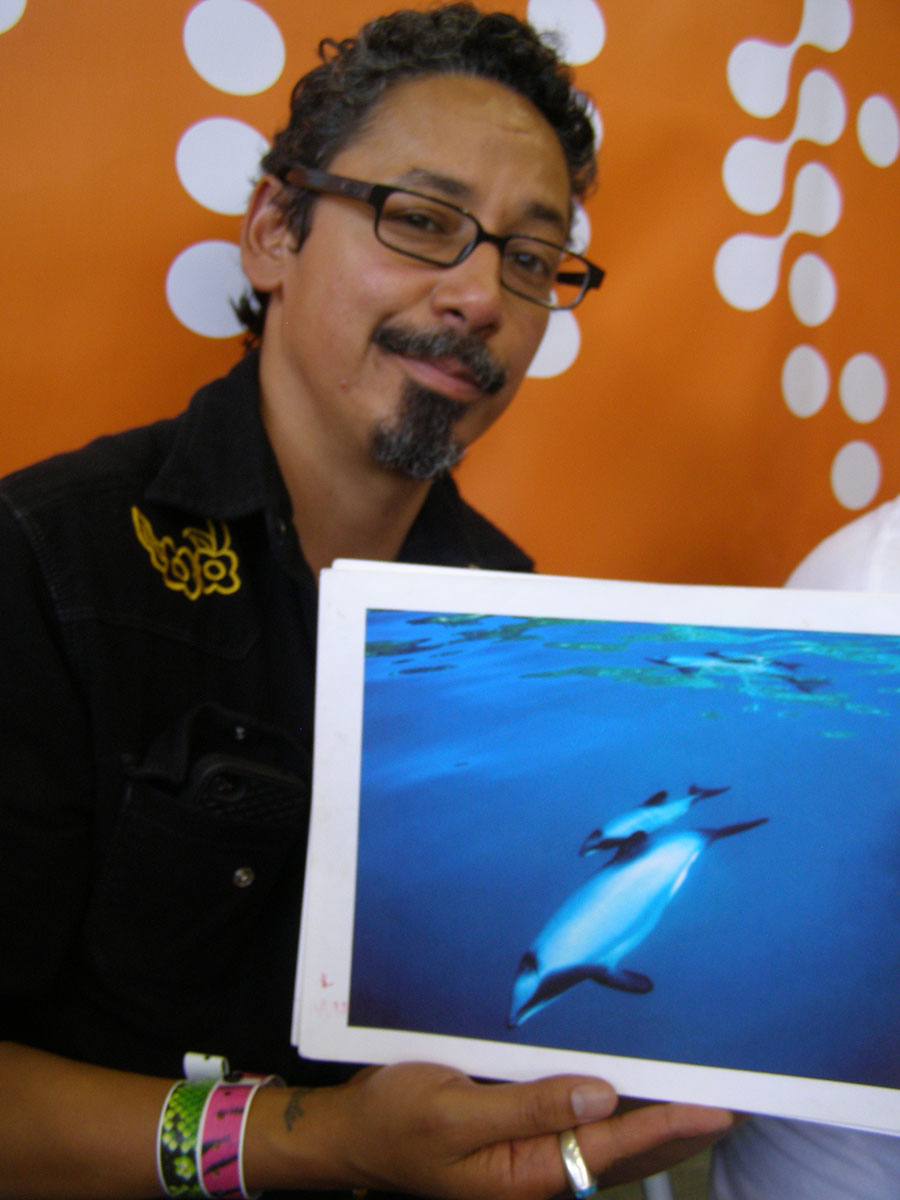